UNREAL The Art of a Gentleman 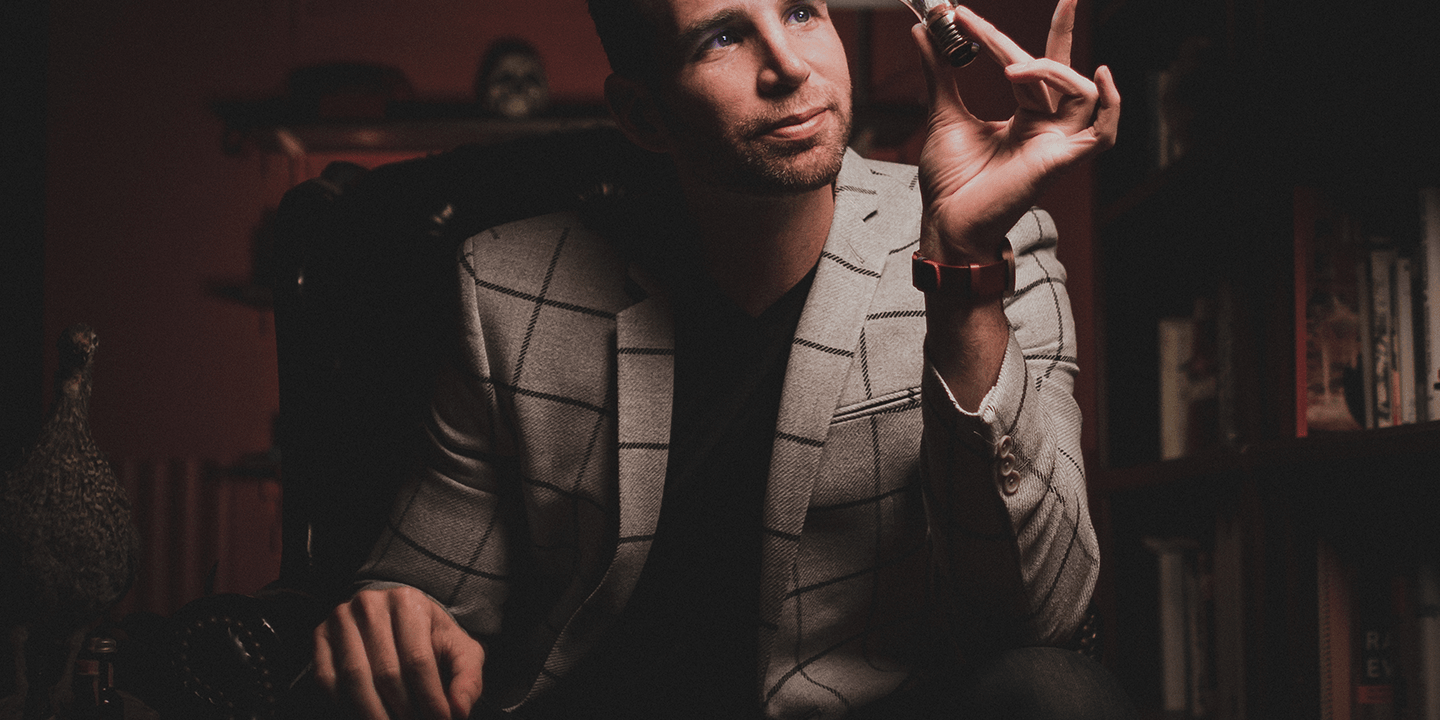 From Ohio, but now living in Manhattan, Joshua Jay is that rarest of people – the heart and the soul of the artist, and the decorum of a gentleman.

I had the good fortune of catching Joshua’s new show UNREAL during a three-night/six-show stop in Naples. The show follows Joshua’s life and career, providing exclamation marks marked by thoughtful and really astonishing magic. Really astonishing. Because of my life in magic, it’s rare to be fooled anymore. But on this particular evening in early May, I’d been thoroughly and completely fooled by the best a magician can be – by an artist.

Joshua’s dedication to magic as an art form has always been on display, from his early teens when he gained worldwide notoriety as a creator and inventor of wonderful magic, to his success as a writer. When he was 17 years old, he was crowned the World Champion of Close-up Magic, and published his first of 7 books to critical acclaim. It’s a joy now, to watch this 29 year old take his ideas and those of his mentors, and mold them into this tale through 59 countries and countless adventures.

I’m not one to give a play by play of shows or movies, because there’s fun, surprises or drama in all the moments of a well-thought-out show. And I hate giving anything away, so as to preserve the same thrill as all the theater-goers enjoyed; but suffice it to say, I experienced the rush of having two effects in particular throw me for a loop. The kind of thing that almost left me (and quite a few others) breathless. Through Joshua’s storytelling, and mastery of technique and presentation, this artist gave us some moments we’ll never forget.

The following night, Joshua came into the Watermark Grille for dinner with his family. I had the pleasure of performing for them, and found them to all be superb spectators of magic, as well as great fun.

Joshua Jay’s show UNREAL is worth seeking out. You get to see the best an entertainer can be. And you get to take home some amazing memories that will stay with you – really the highest acclaim an artist or entertainer can receive. I appreciate great theater, and this was it.

Here’s a link to his website – it’s as distinctive as his magical art: http://joshuajay.com/

Musical Mindreader Show Comes To GGHS Auditorium!
April 16, 2015
NEWS & EVENTS
Categories
ANY QUESTIONS? GET IN TOUCH!
Contact Keith now to ensure the success of your next event!
Go to Top